Have you played the latest Call of Duty Warzone game? Or Minecraft or Animal Crossing? I’m sure they’re great games but would be even better with a newer console and upgraded controller. Have you gotten a pet lately? They’re fun and loving but would be cuter with a new collar, toys, and obviously a hot dog bed (🌭 + 🛏️). What about an indoor garden? With dozens of plants that require new pots and shelves and fertilizer. These were a few of the hottest consumer trends throughout the past year that nearly everyone participated in. Trends that cost most people hundreds if not thousands of dollars. Trends fueled by relentless consumer marketing, personal fear of missing out (on the hot dog bed), and lack of financial education.

Well, as I watched these trends pass by on the sideline… distracted by my fear of missing out on the perfect sleeping posture while passing a kidney stone in the hospital from eating too much spinach… I began to wonder how much the average American spends in a year. I mean with the average American owing around $7,000 in credit card debt and tens of thousands of dollars in student and auto loan debt, you’d think the average American wouldn’t be spending much to pay back these debts. Right? That makes sense? Well, what do I know, let’s have a look.

Let’s start off with one of the big three expenses, housing. Most people think that if a mortgage payment is equal to a rent payment, then renting is just throwing away money so they go and buy a house. But, most people don’t also take into consideration taxes, maintenance, furnishings, transaction costs, and upkeep. All of these costs add up quickly too. Now I’m not saying buying a house is a bad option, it’s just important to take into consideration all the associated costs when planning your budget.

For me, I’m still renting a single bedroom apartment at $950/month with internet and electricity costs. This all adds up to around $12,720 per year which is much lower than the average American. And if I was splitting the cost with a roommate, which is a good idea in most situations, that’d be cut in half. So, while I think the average American’s housing expenses are relatively high, I guess it’s not too unreasonable.

The second of the big three is transportation. I have to be honest, I don’t quite understand American’s obsession with cars. The average auto loan in the US is a 7 year loan at $30,977 with an interest rate of 5.73%. That’s a lot of money and then you have to add on maintenance, insurance, gas, and at least one bumper sticker showing your political party support. And I mean, why do people like cars so much? Why do people care about 0-60 times and top end speed so much when 99% of the time you’re loosely following legal speed limits? Why do people care that their car looks cool and stylish when it’s parked outside, idle, and depreciating in value 96% of the time? I don’t know. I just see a vehicle that can safely get me from point A to point B reliably.

Despite that, at age 25 I fell into this trap by leasing a new car worth around $32,000 for 3 years. After the lease I decided I wasn’t going to do that again and decided to buy out the car. I’ve since paid off the car in full and no longer have an auto loan. Now, my 2016 Chevy Malibu Hybrid is worth around $12,000 and doesn’t cost me a lot in gas or maintenance. I plan on keeping it for many more years but if I could do it again, I’d definitely prioritize a used, reliable car with good gas mileage that I could pay for without a loan. I’d tell my 25 year old self to just get a 4 year old Chevy Malibu for around $12,000 and call it a day. Needless to say, I think this is a key area where most American’s could save money but the $10,742 average isn’t too unreasonable.

Then there’s the last of the big three, food. Let’s break this number down. About half of this budget is for groceries while the other half is eating out. I don’t think ~$4,000 a year in groceries is unreasonable. Especially, if you’re buying organic or local ingredients which I’d consider an investment in your health. Are most Americans buying groceries that way? Probably not but I’ll give them the benefits of the doubt. And, this is about how much I spend a year in groceries too which I initially thought was high because I buy more expensive ingredients, but apparently it’s on par with the average American.

The other half is on restaurants. About $4,000 per year, $333 per month, or $77 per week eating out. I totally get eating out once or twice a week for convenience, the experience, or to try something new but $4,000 seems like a lot to me. And with many restaurants dine-in option closed, ordering out is now the go-to. Unfortunately, your meal price can double or triple with delivery fees, service fees, up-charges and double tipping. On top of that it takes almost a hour to decide what you want to order and get it delivered. Because of this, I just don’t eat out too much and spend about $500 per year on restaurants. That’s about $10 a week for a meal I’ll usually order online and pickup in person. But, I suppose the $8,169 total isn’t too unreasonable.

The big three take up around 2/3’s of the average American’s expenses. And if you want to cut your spending down significantly, those three would be the place to look. But let me quickly cover some of the remaining expenses that make up the last 1/3.

How Do You Compare?

And that covers the $63,036 worth of expenses for the average American. I decided to summarize my expenses for the past year and came up with about $27,734. This is significantly lower than the average but I don’t feel like I’m living a frugal lifestyle. It doesn’t feel like I’m penny pinching or coupon cutting or waiting for any particular moment in time to spend significantly more. It’s not like I’m dying from not buying a gaming console, or plants, or even a hot dog bed. It just feels normal. So let me get to my final thoughts.

Going through each of these items individually, it doesn’t seem like the average American is spending an unreasonable amount of money. But, if the average American is $15,000 in debt, it’s hard to have that same perspective. Sure, I think if you’ve made it past my 4th step to financial freedom where you have an emergency fund, paid off all your bad debt, and have some retirement accounts being funded, lifestyle inflation is acceptable. You should be able to spend a little more and indulge. But if aren’t planning for your future with retirement investments and you’re struggling with debt already, I just can see a scenario where anyone should be buying a hot dog bed.

Are you looking for a program that promotes health and happiness? 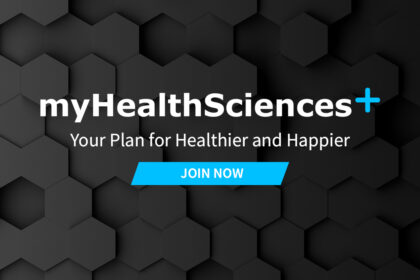 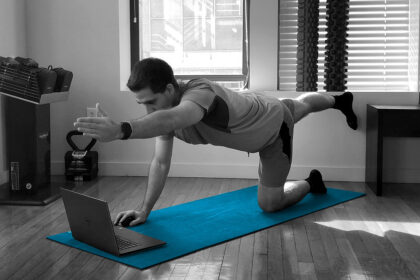 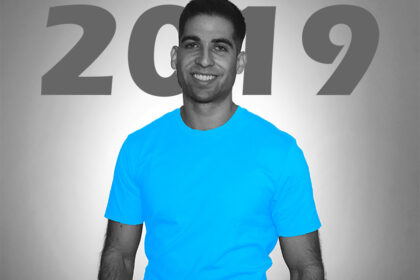 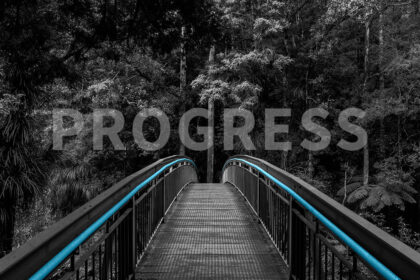 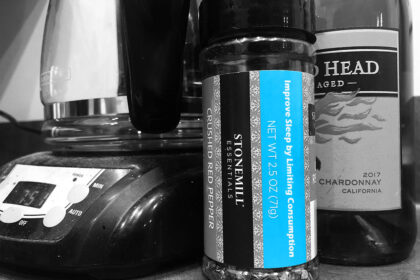 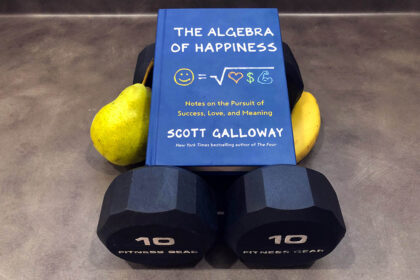 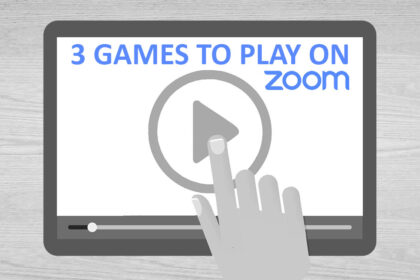 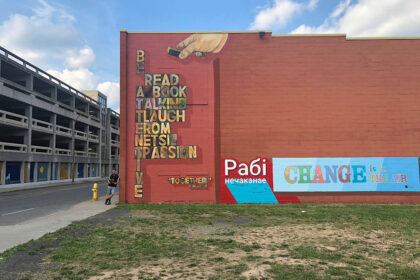